The nose has aromas of magnolia, bergamot and cedar. White peach with aromatic herbs and sea ideas push the olfactory prospect among those of quality.

On the palate the proximity of the sea gives the vine the ability to express itself in a superior way compared to the hillside vineyards far from the sea. The minerality in particular is vivid and winning, to give balance and depth to the sip. The aromas are of aromatic herbs, almond and fruit.

Sicilian white wine, from a native vine, capable of surprising, for its ease of drinking, and for the extreme flexibility in food pairings.

The grapes come from the new plants in the Belicello vineyard just 800 meters from the sea, in the Torrenova district of Menfi in the province of Agrigento.

The soil is mainly calcareous, with a notable presence of skeleton.

In the Barbera cellars the harvest takes place in the night and in the early hours of the day.

It carries out the pre-fermentation maceration for a few hours, then after the decantation of the must, it ferments in stainless steel containers with indigenous yeasts from a pied de cuve, created previously.

After racking, it ages in the same fermentation vessels on fine yeasts for about three to four months. 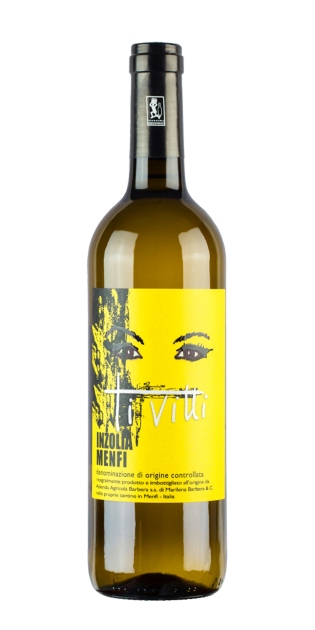